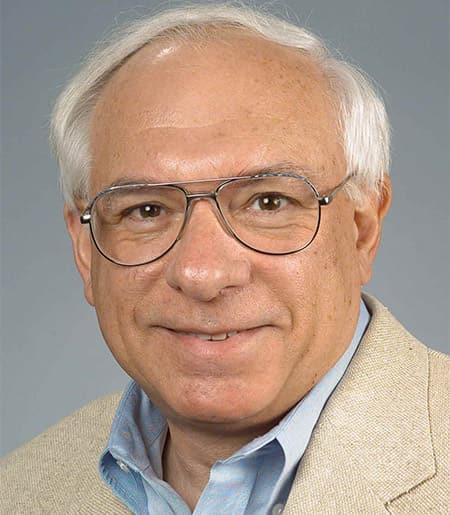 Yervant Terzian is “The Tisch Distinguished University Professor” in the Department of Astronomy at Cornell University. He was Department Chairman from 1979-1999. His fields of expertise are the physics of the Interstellar Medium, Galaxies, and Radio Astronomy. He is a member of the International Astronomical Union, the International Union of Radio Science, the American Astronomical Society, the Armenian Astronomical Society and the Hellenic Astronomical Society, among other memberships. He has been a Scientific Editor of The Astrophysical Journal (1989-1999). In 1984, he received the Clark Distinguished Award for Excellence in Teaching. In 1996, he was appointed Director of NASA’s New York Space Grant Consortium to enhance science education. He has been awarded Honorary Doctor of Science degrees from the University of Indiana (1989), the Yerevan State University in Armenia (1994), the University of Thessaloniki in Greece (1997), and from Union College in New York (1999). In 1990, he was elected Foreign Member of the Armenian Academy of Sciences. In 2001 he was elected a Fellow of the American Association for the Advancement of Science. In 2002 he was elected Chairman of the US Consortium of Universities and Institutes to construct the Square Kilometer Array giant radio telescope. In 2004 he received the Distinguished Alumni Award from the American University in Cairo. He is the Chairman of the Research Council of the Armenian National Science and Education Fund. In 2008 he received the Gold Medal, the ‘highest honor for scientific achievement,’ from the Government of the Republic of Armenia. In 1999 Cornell University established an endowment for “The Yervant Terzian Undergraduate Scholarships” and in 2009 established an endowment for “The Yervant Terzian Annual Lectureship in Astronomy.” He is the author or co-author of more than 235 scientific publications and the editor of seven books, including “Carl Sagan’s Universe.”