Home » About Us » Friends of Astronomy

In 1992 the Department officially inaugurated a group called "Friends of Astronomy" composed mostly of Cornell alumni and friends. This has been a very happy experience with significant interaction between the department and our friends in the wider world.

Anyone with an interest in all things astronomical here at Cornell is welcome to join the Friends of Astronomy group. For more information, check out our Facebook page. 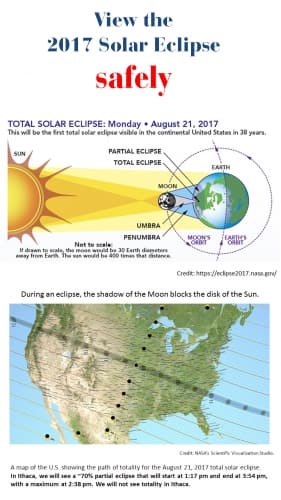 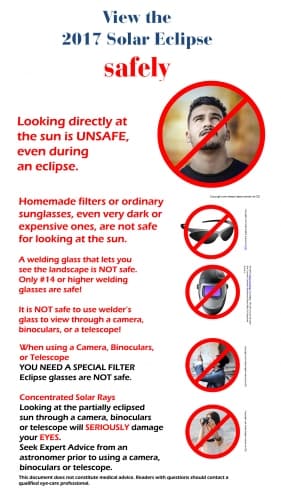 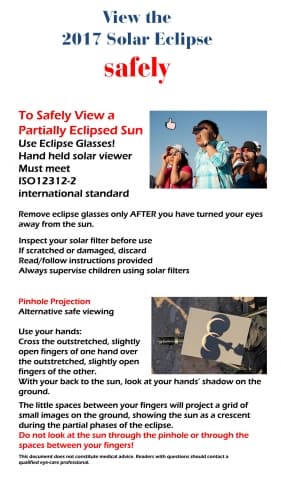 On Friday and Saturday August 12 and 13, we held a symposium in honor of Yervant's five decades teaching at Cornell. The Department faculty talks about the advances in the field during those fifty years, with a special emphasis on work done at Cornell. Click here to view video of the event.

On Friday and Saturday May 8-9,we held a Friends of Astronomy event on campus, in conjunction with the inauguration of the Institute for Pale Blue Dots led by Professor Lisa Kaltenegger. The event began at 1:30pm on Friday in SSB 105 for the Undergraduate Astronomy Research Forum followed by the Astronomy Department End-of-year Celebration and Awards Ceremony. We also hosted a special dinner for the Friends of Astronomy on Friday night, with Jonathan Lunine telling us about "What's all the Fuss about Tiny Enceladus" (yes, it rhymes!) and a special lunch for the Friends and the Inauguration event speakers on Saturday.

Martha Haynes led a class on "The Intriguing Lives of Galaxies" as part of the CAU on-campus program. 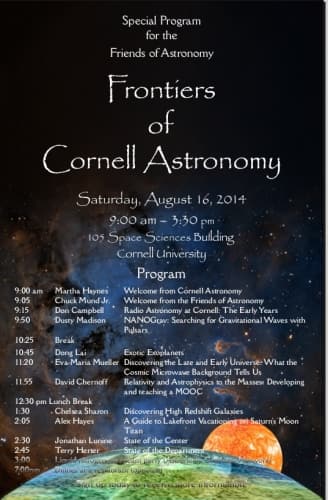 Professors Martha Haynes and Riccardo Giovanelli led a Cornell's Adult University Study Tour entitled "The Concept of Time in Parma and Bologna from Copernicus to Cosmology", June 14-22, 2014. Further details can be found at the CAU website. During this trip, we celebrated the summer solstice and then watched the Sun's image move across Cassini's meridian in the Cathedral of San Petronio in Bologna (see photo below).

We hosted an informal event with a series of talks on the Frontiers of Cornell Astronomy on Saturday November 9, 2013. The Cornell Chronicle wrote a nice article about the meeting which can be found at http://chronicle.cornell.edu/stories/2013/11/mind-bending-science-friends-astronomy-symposium