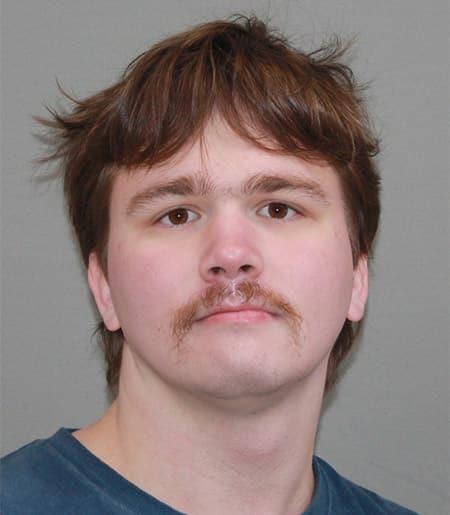 I'm a fourth-year graduate student working in planetary science.  So far, my research has focused on the atmosphere of Jupiter.  The giant planets' atmospheres are the deepest in the solar system (indeed those worlds can be said to be all atmosphere), with multiple cloud decks of different chemicals stacked on top of each other.  In the case of Jupiter, the microwave radiometer instrument of the Juno spacecraft has revealed even more structure to the atmosphere than was expected, particularly in the distribution of ammonia.  My main research focus thus far has been on the implications of Jupiter's lightning: every Jupiter spacecraft has observed lightning, with the global rate being comparable to that on Earth, near 100 flashes per second, and knowing about its distribution can tell us about the properties of Jupiter at those depths (which are below the ammonia clouds, and thereby are difficult to observe).

Before Cornell, I received my undergraduate degree from Caltech, with a B.S. in geophysics.  During that time, I did some work on the regolith of Europa and on Earth geochemistry.  Aside from research and teaching, I enjoy writing, as well as baking.