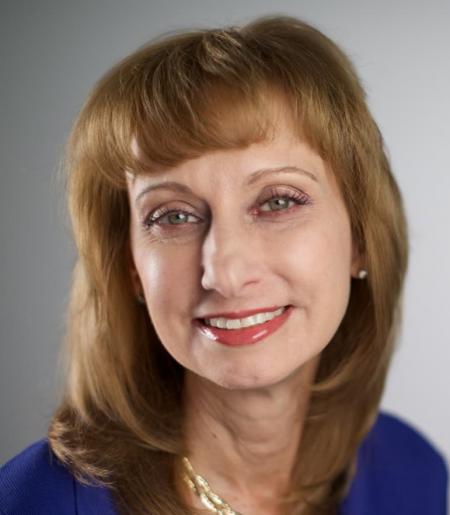 B.Sc. in astronomy and Ph.D. in planetary science from University College London, UK.

Dr. Rosaly M. C. Lopes is a Senior Research Scientist at NASA’s Jet Propulsion Laboratory and Editor-in-Chief of the planetary journal Icarus. She obtained a B.Sc. in astronomy and Ph.D. in planetary science from University College London, UK. Her research expertise is on planetary geology and volcanology and she has focused her research on Mars, Io, and Titan. She was a member of Galileo’s Near-Infrared Mapping Spectrometer team from 1991 to 2003 and of the Cassini Titan Radar Mapper from 2003 to 2019. She is currently the PI of the NASA Astrobiology Institute project “Habitability of Hydrocarbon Worlds: Titan and Beyond”. She is a Fellow of the American Association for the Advancement of Science, the Geological Society of America, and the American Geophysical Union. She has received several awards including the Carl Sagan Medal from the American Astronomical Society, the Ambassador Award from the American Geophysical Union, and two NASA Exceptional Public Service Medals.