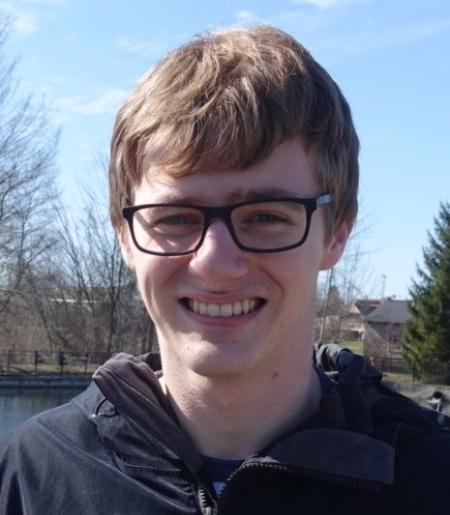 I'm a first year graduate student joining the Cornell Astronomy Department in Fall 2022. Broadly speaking, I am interested in extreme gravity environments, be they neutron stars or black holes, and what they tell us about the nature of spacetime and matter when pushed to their limits.

I have recently graduated from the University of Chicago with a B.S. in Astronomy and Astrophysics. During my time there, I contributed to the DAMIC-M collaboration under the guidance of Professor Paolo Privitera by running Monte Carlo particle simulations of sources of background radiation to model their behavior in low energy limits. Additionally, under the guidance of Professor Damiano Caprioli, I modeled the behavior of supernova remnant shock fronts in different environments to study the latter's effects on the resulting gamma emission and the conclusions that we can draw about cosmic ray acceleration.

Although some may justifiably claim that I live under a rock, outside of academic life I enjoy computer games of all sorts, hiking, running, and playing cello (recently as part of a Middle Eastern music ensemble!), and I practice the martial art of kendo.