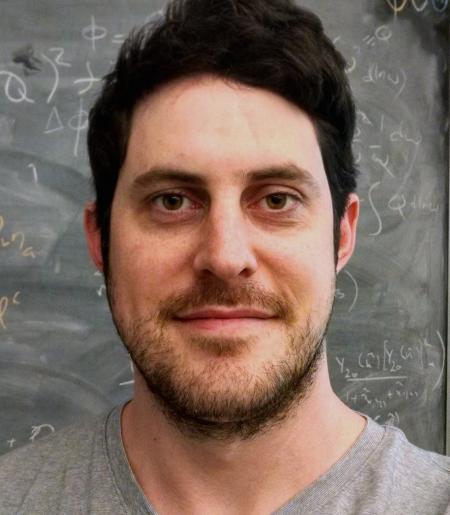 Just over four years ago, LIGO detected gravitational waves emitted by two black holes as they spiraled in toward each other, driving them into a violent collision that resulted in a single, massive, ringing, black hole. As the newborn remnant settled into a stable state, the ringing grew quieter and the signal faded into the noise. The black hole universe didn't remain quiet for long. After the first two observing runs, the tally stood at 10 binary black hole mergers and one exceptionally scientifically rich observation of the merger of two neutron stars. This was the reward for decades of work by an enormous group of scientists, both theorists and experimentalists. To date, there are roughly 30 additional candidate detections, each being carefully analyzed. As we continue to sense the gravitational perturbations from the extreme objects throughout the universe, with LIGO and future detectors, unexpected results will undoubtedly be revealed.