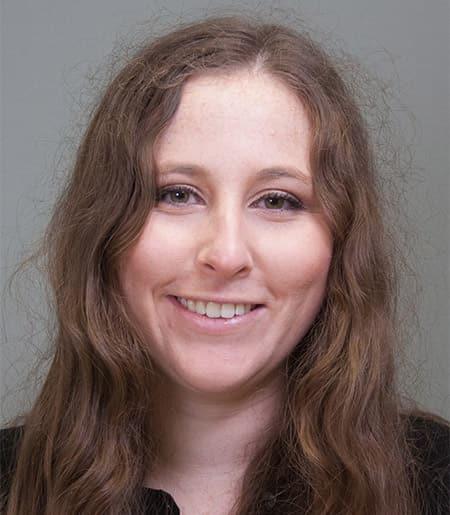 I’m a fifth-year graduate student working with Jonathan Lunine on modeling Titan's ocean geochemistry. Titan is the largest moon of Saturn and is known for its methane-based hydrologic cycle. We’ve observed a dense methane atmosphere as well as methane lakes. The atmospheric methane however is constantly being destroyed in the upper atmosphere at a rapid rate, leaving us to question whether there might be some interior methane reservoir that’s either constantly or periodically replenishing the atmospheric methane.

My research is focused on attempting to address this question by better understanding the evolution of Titan’s interior from a geochemical standpoint. Given that we cannot directly observe Titan’s interior, we must rely on gravity and orbital based data from the Cassini spacecraft. This data has suggested the presence of a subsurface water-rich salty ocean with a thick layer of water-ice separating the ocean from the lakes. For my first project, our goal was to determine the composition of the ocean by modeling the water-rock interactions at the base of the ocean. Building off of these results, we’re now focusing on modeling processes such as serpentinization that might lead to the production of methane.