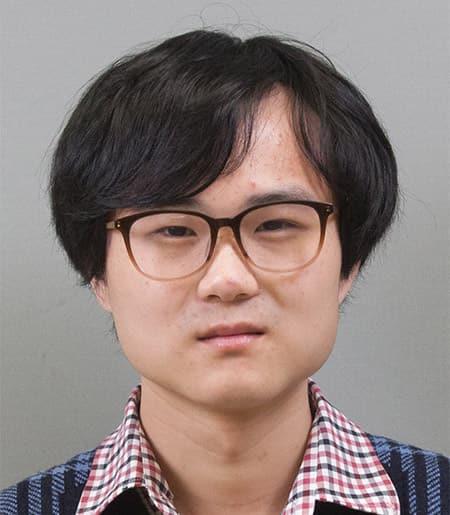 I joined the Department of Astronomy at Cornell as a graduate student in Fall 2017.

Entering my fourth year here, I am mainly interested in computational astrophysics and modeling the dynamics of (exo-)planetary systems. Currently, I am working with Professor Dong Lai, using both N-body and hydrodynamics simulation to study close encounters between planets. Those encounters are believed to have substantial effects at shaping the architecture of the planetary systems. I also spent a year TAing the two introductory astronomy courses (ASTRO1101 & 1102) offered by the Cornell astronomy department to non-science-major students.

Before Cornell, I received an H.BSc. Degree in physics from the University of Toronto at Scarborough (UTSC). My research interests at UTSC were mostly about quantum physics that are related to the geometric phase effect in photochemical reaction models. During my time at UTSC, I also TAed eight different undergraduate courses in physics, mathematics, and computer sciences.