Major progress made in construction of Fred Young Submillimeter Telescope

An enormous hole 22 meters in diameter has been dug near the summit of Cerro Chajnantor in Chile’s Atacama Desert, at an elevation of 18,400 feet. The hole stands ready for the cement foundation on which the Fred Young Submillimeter Telescope (FYST, pronounced “feest”) will one day rest. The foundation, which was designed in Chile, began construction in the fall of 2021 and is scheduled to be installed at the summit from May to June.

The entire telescope is being constructed and pre-assembled in Germany, and will be disassembled into 10-12 large pieces and transported to Chile for reassembly. This approach minimizes the amount of work needed to be done at extreme altitude on Cerro Chajnantor, according to Jim Blair, the project manager – working at 18,400 feet requires supplemental oxygen, as well as special medical exams and training. Fred Young '64, M.Eng. '66 recalled his visit years ago to a potential site for the telescope, when he hadn't acclimated to the altitude and neglected to use oxygen: "I was quite silly with hypoxia [oxygen deprivation]," he told Ezra Magazine.

The road that will carry the massive parts of the telescope to the summit has now been laid, and installation of the more than nine kilometers of power and optical fiber cables is already underway.

The FYST features a novel optical design with high precision mirrors 6-meters (nearly 20-ft) in diameter. According to the construction team, the panel surface accuracy is at or better than “spec.”

“We’re very excited by how well the construction is proceeding,” said Terry Herter, project director and professor of astronomy in the College of Arts and Sciences. “Despite Covid-19, labor shortages and supply chain challenges, we’re anticipating first light in 2024.”

Added CCAT-prime board president Martha Haynes: “The telescope is becoming real, pieces of it are being assembled, the site is getting ready, the instruments are being put together, and the timescale is starting to get short. It has been a very long time in coming, but now we are talking about science projects that some of today's grad students will get to do before they graduate.”

The FYST will deliver a high-throughput, wide-field of view that will be able to map the sky rapidly and efficiently at submillimeter to millimeter wavelengths. Project scientists are looking forward to collecting data that will give them insight into the universe’s earliest days, when the first stars were born after the Big Bang – what researchers call “cosmic dawn.” It will also play a role in the search for gravitational waves and dark matter.

The science team has been meeting regularly, planning what surveys will be done with what instrument, in what mode, for how long, in what part of the sky, and other details. An initial set of key projects have been planned, and a few short-term projects have been identified as "early science" so that the team will quickly have results that can demonstrate the enormous capability and potential of the telescope, said Haynes, the Distinguished Professor of Arts and Sciences in Astronomy (A&S).

“There are some science projects that are being planned out now that we had not thought of a few years ago when we first started designing the telescope. I think that is a good sign of FYST's discovery potential,” Haynes said.

Linda B. Glaser is news and media relations manager for the College of Arts and Sciences. 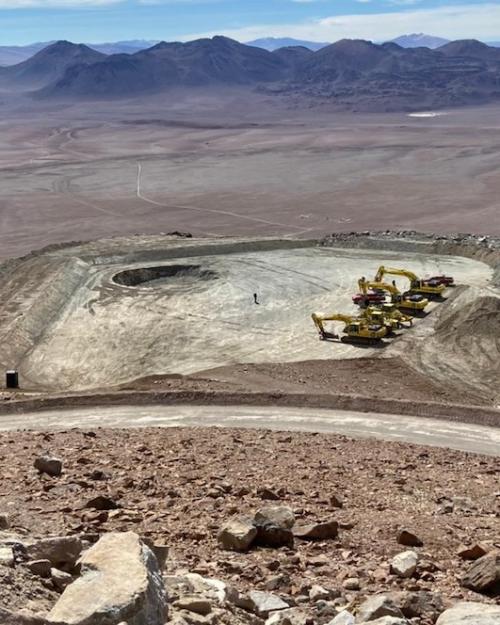 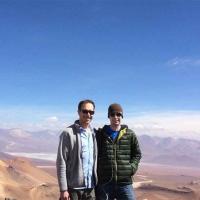 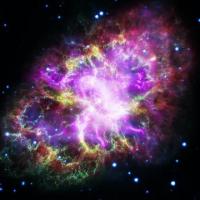 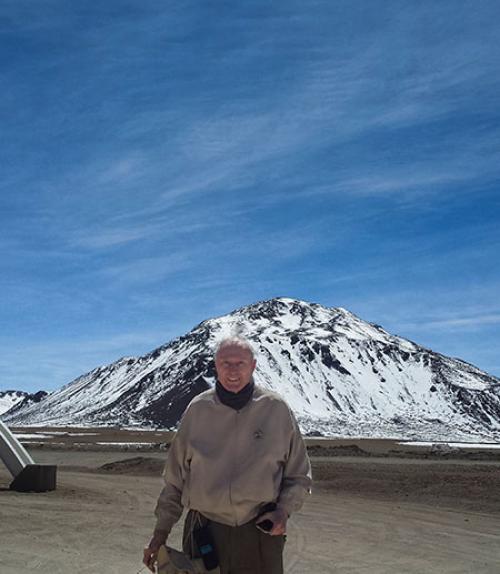 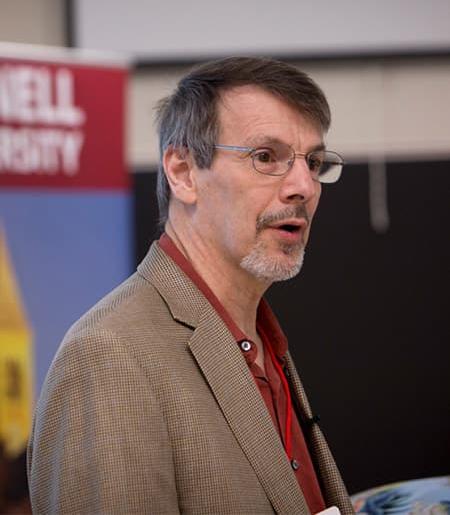 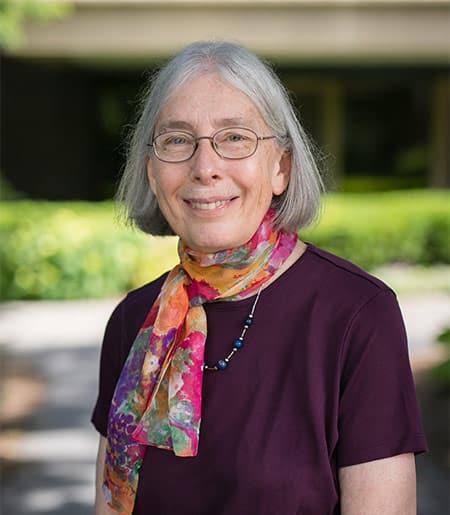