In the search for life in the cosmos, transiting exoplanets are currently our best targets. With thousands already detected, our search is entering a new era of discovery with upcoming large telescopes that will look for signs of ‘life’ in the atmospheres of transiting worlds. Previous work has explored the zone from which Earth would be visible while transiting the Sun1–4. However, these studies considered only the current position of stars, and did not include their changing vantage point over time. Here we report that 1,715 stars within 100 parsecs from the Sun are in the right position to have spotted life on a transiting Earth since early human civilization (about 5,000 years ago), with an additional 319 stars entering this special vantage point in the next 5,000 years. Among these stars are seven known exoplanet hosts, including Ross-128, which saw Earth transit the Sun in the past, and Teegarden’s Star and Trappist-1, which will start to see it in 29 and 1,642 years, respectively. We found that human-made radio waves have already swept over 75 of the closest stars on our list.

Read the full Nature article by Kaltenegger and Faherty.

Mars’ bright south pole reflections may be clay – not water 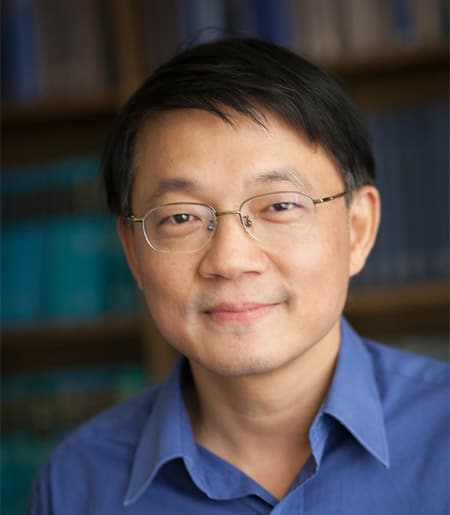